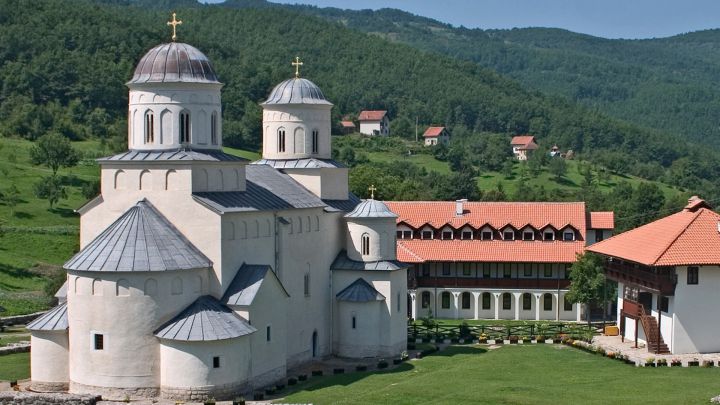 The monastery Mileševa was founded by king Vladislav, the son of Stefan the First Crowned and grandson of Nemanja. Exact time of building the church is not known.

According to some sources, Vladislav began to build his monastery in 1234, although some details on the frescoes suggest that it could have happened a dozen years earlier while the Vladislav was just a prince and ruled the parish Crna Stena. In any case, it is certain that the monastery was founded between 1219 and 1235. Around 1235, King Vladislav added another narthex to bury the body of his uncle Saint Sava, who after a long journey through the holy Eastern countries, fell ill and died in Bulgaria. The fact that body of Sava was buried in this monastery raised the reputation of the monastery, which is placed in the church hierarchy in second place, just after Studenica. 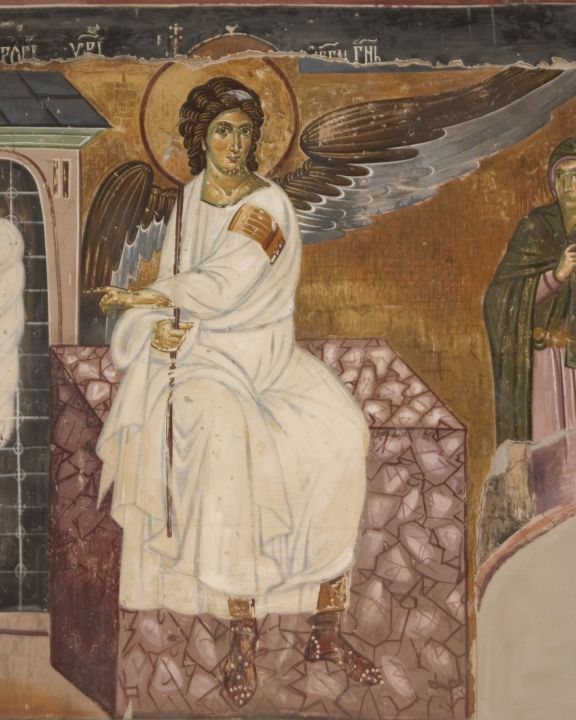 In Mileševa monastery in 1377 the king of Bosnia and Serbia King Tvrtko was crowned, because Mileševa was located on the territory of his country at that time, and in 1446, the ruler of Hum, Stjepan Kosača to his title added the title "Duke of St. Sava" and his country Mileševa was renamed to Herzegovina.

The Turks raided the monastery in 1459 for the first time. At the end of the sixteenth century they took the body of St. Sava to Belgrade and set it on fire. 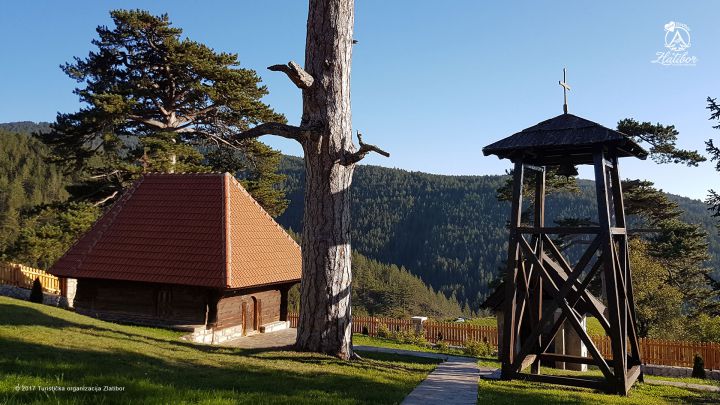