The women knitters’ museum in Sirogojno 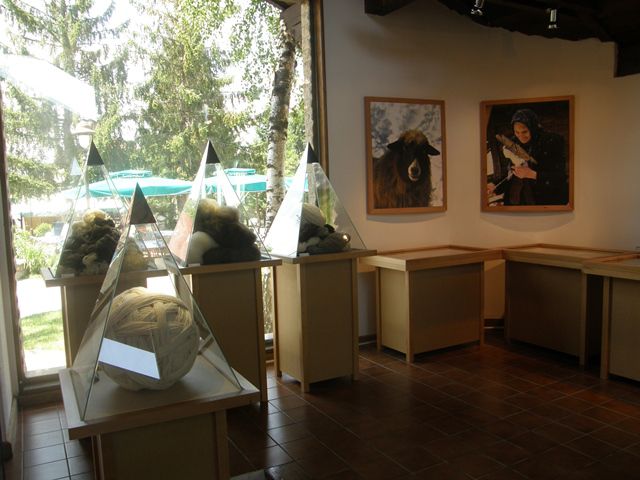 From the beginning women have processed wool from flees to hemp and spool by themselves, they spun, wove and knitted blankets and cloths for their family and their trade is as old as the world. Everything that couldn’t be sewed from linen and cloth was knitted: warm woolen socks, mittens, shawls and woolen sweaters.

Sirogojno women showed products of their handcrafts at an exhibition in 1962 for the first time. The bravest ones decided to organize themselves to knit for the market and earn their own money. They attended a course of knitting. Mrs. Dobrila Smiljanić was their organizer and fashion designer, who remained in Sirogojno to continue knitting her dreams together with her women knitters. When they started, there were only about twenty women, but in the 90s of the last century, almost two thousand knitters worked for the world fashion market. 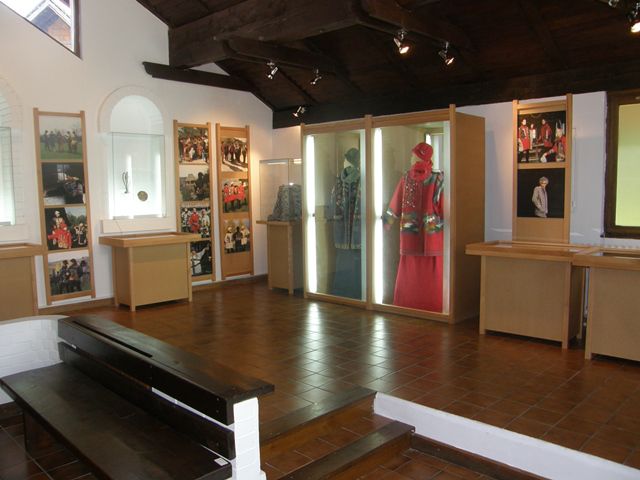 About 35,000 unique parts of clothes knitted of soft Island wool left for the world and millions of dollars were earned annually. Fashionable clothes of high quality, famous for their special design and authentic style, were produced from traditional craft. Sweaters, jackets, topcoats, overcoats, suits, caps and shawls from Sirogojno were accepted at fashion shows, fairs and in shop windows of exclusive shops in Sweden, Italy, France, Germany, America and Japan. World fashion reviewers wrote about Zlatibor knitters, the unknown women covered with a kerchief, staring into their hands, arranging lines, patterns and color with uncatchable speed. 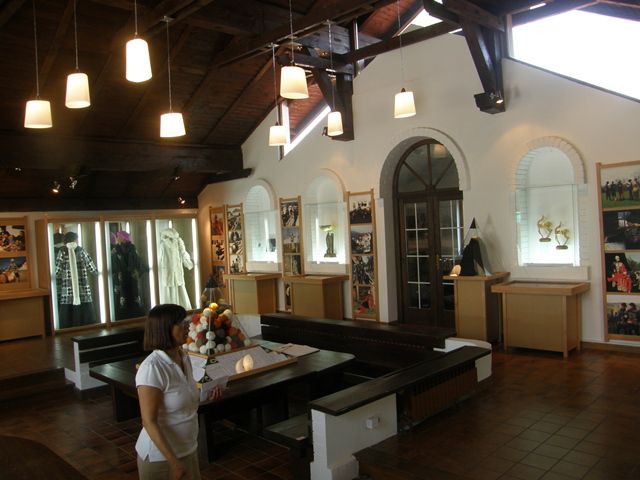 The unique project of knitters’ organization included educational work, teaching the women to read and write, health and culture education and edification of country women. Painters, writers, doctors, agricultural experts used to come to Sirogojno to help these women achieve what they had missed and to include them into contemporary trends.

Additional earnings of knitters stopped migration from undeveloped region towards urban centers and abroad. In that way they preserved their mountain villages from vanishing, and knitting, as a new profession, has brought the first pensions.

Zlatibor knitters endured and prevailed over troubles during the end of 20th century, the wars, sanctions, poverty. At the beginning of the new century the knitters’ organization has become a private company with the same name. To their honor and to preserve the unforgettable beauty and unique originality of their products for the times coming, in July 2008 the Knitters Museum was established as a permanent praise to their persistence, work and skill that has taken Sirogojno into the world and brought the world into Sirogojno.

The magazines and journals for women, such as “Bazar” and “Nada” from Belgrade, “Janna” from Slovenia, “Svijet” and “Arena” from Zagreb are kept in Museum because of the articles about women knitters. In its collection, Museum also keeps the rewards, and the most valuable one is the one that Sirogojno got from Italian Association of Designers - AMMA a cup for contribution to European Haute Couture, as well as the medallions to seven women for their extraordinary talents. There are also rewards given to Dobrila Smiljanić: a prize for the most successful designer of the year, the award of Economic Council of Serbia for contribution to development of SRS economy (A gold peacock), two Gold hinds, Vuk’s reward for cultural development of the village, the Work medal with golden wreath, the July 7th Reward, Republic Day reward, DON fashion agency’s Statue of fashion. There are letters and photographs of famous persons that possessed at least one piece of clothes from Zlatibor knitters’ collection, such as Jovanka Broz, Barbara Bush, Nancy Regan and others. A fashion show was organized in Sirogojno in autumn of 1975 for 120 ambassadors’ wives.The famous actress Liv Ulman was a regular buyer of Sirogojno clothes at the Fifth Avenue. The famous French fashion designer, Pierre Carden, demanded 30 exhibits to be brought to him urgently, from which he chose 18 for his collection. Collaboration with him was refused, because he wanted to put his label on them. Certificates and awards kept in the Museum confirm the significance of Zlatibor women knitters and testify about their fame all over the world. 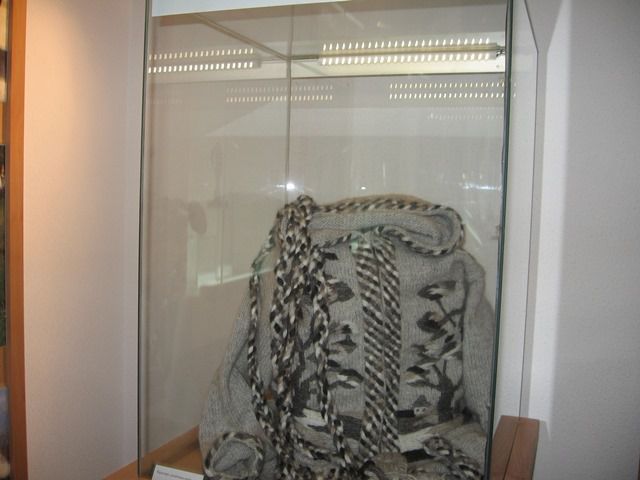 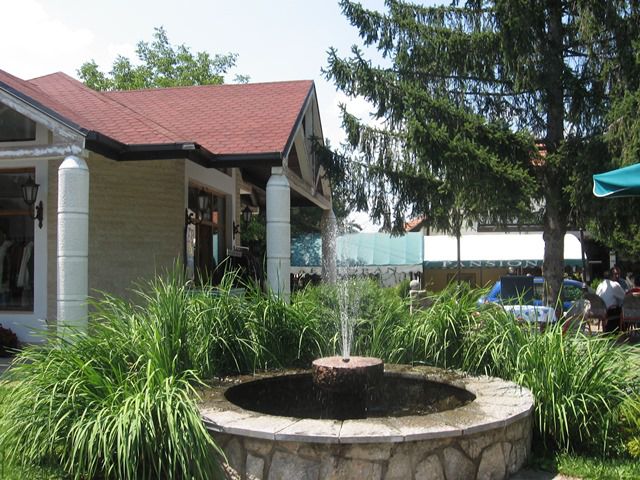 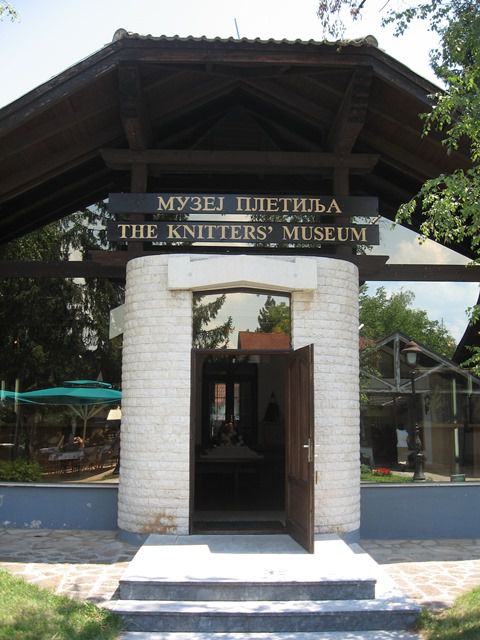 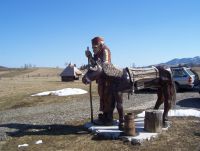 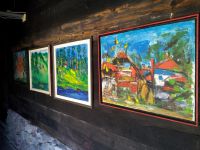