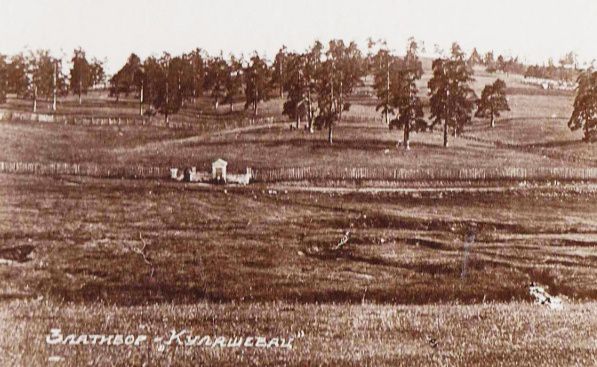 At the time of Turkish occupation, the rich Užice, Nova Varošand Priboj bey’s families were spending their summers in their chardak (an old typical house in the Balkans) on the mountain pastures. It is a fact that there was a rich merchant from Sarajevo, Hadži Nikola Selak, who built a summer cottage of pine tree logs on Vodice in 1750, which tells that even then Zlatibor was used for vacation and recovering. In liberated Serbia, the rich Užice merchant’s families were spending summers on Zlatibor instead of beys and hajis. They started building log houses for rest on their own or hired mountain pastures. (Đenić S., 2009)

Since the ancient times, famous for its salubrity, it was mentioned in Serbian print media. The merchant newspaper reported in 1892: “Zlatibor is a very healthy place. Convalescents and people who suffer from various lung diseases come here to recover. Doctors send them here and it does good to many… Also for the healthy ones it is good to spend some time here on the fresh air, one is simply reborn and feels much lighter and more cheerful after a while. 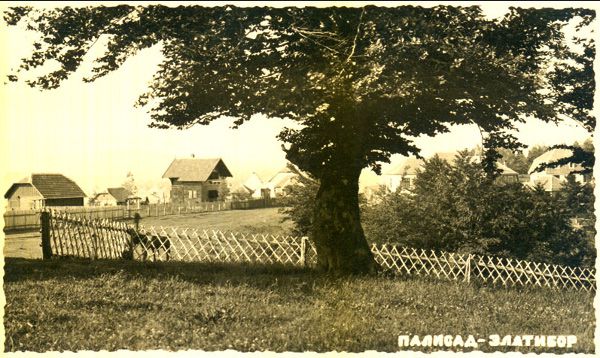 What is the most uncomfortable and unpleasant is that there are no houses nor buildings here where a person can spend the night and move from the rain, except of merchant headsman which are for merchants only. (Đenić S., 2009)

As the beginning of tourism development we take the year 1983 and the visit of King Aleksandar Obrenović. Namely in the protocol of king’s official visit to Užice, an outdoor dinner near the water spring Kulaševac was planned. There are many written reports which confirm that it was an extraordinary event and welcome of the king was to be remembered. In the name of all Zlatibor people , Petar Mićić, president of Čajetina municipality proposed a toast and asked the ruler for permission to rename the water spring Kulaševac into "King’s water", “so that this inexhaustible spring remains to remind us of king’s arrival to Zlatibor“. So Kulaševac got a new name and next year a fountain was built with the words carved onto a board: “King Aleksandar 1st, August 20th, 1893“. It was the first built object on this part of Zlatibor. In the year 1931 Kraljeva Voda (King’s water, today’s settlement Zlatibor) got its water supply. Water from Đurkovac fountain and from King Aleksandar fountain was and transported with pumps into reservoir. 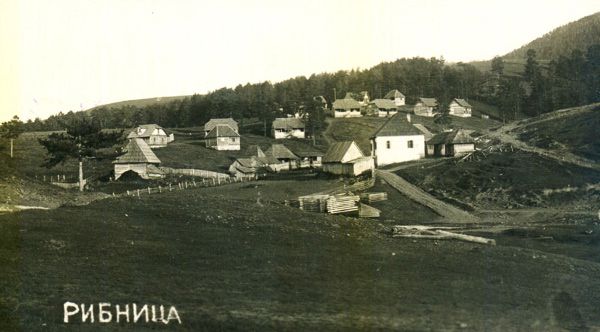 Another king of Serbia, Petar 1st Karađorđević visited this mountain in 1908. First he came to Zlatibor for health reasons but he liked it so much that he continued visiting this mountain beauty with his friends later. During his first visit in 1908 first tourist objects were built on Zlatibor: the hotel "Kraljeva voda" (today this is the restaurant "Srbija" above the lake), villa "Čigota", and a bakery shop. At that time the beginning of monden tourism started on Zlatibor for all because, if kings can have vacations on this mountain, why couldn’t others who have enough money and time. People started building summer houses. Most of them were built in the period between the two world wars at four localities: Ribnica, Kraljeve vode, Palisad and Oko. During 2nd World war a great number of them was damaged or torn down and today there is an initiative for 16 objects or villas to be put under state protection and be pronounced cultural monuments. Today only Aleksandar Pavlović’s villa, known as "Titova vila" (Villa of former Yugoslav president Tito) now a rest house of RTS (television), has been pronounced as cultural monument.