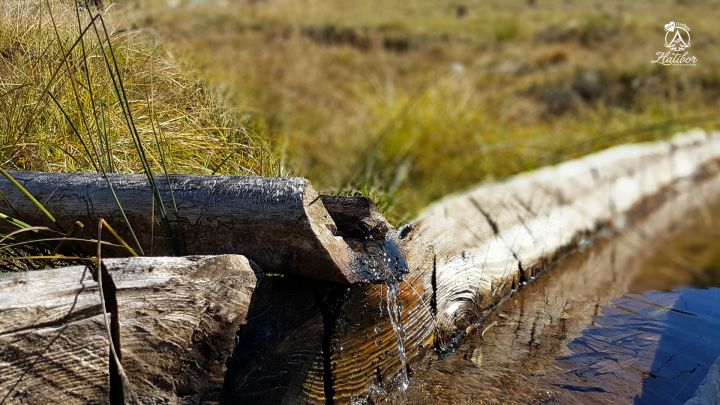 A couple of mineral springs, located from one to another end of the mountain, could enrich tourism and health-recreational offer of Zlatibor. Not far from Rozanstvo along the river Prištevci there is Vapa spa with the spring of healing water whose constant temperature is 17 degrees because it springs from the great depths. Because of its healing power, it has been used for diseases of the skin, mucous membranes and eyes since the ancient times.

In the valley of Ribnica River, near its confluence with the Rzav, there are several sources of healing water, popularly known as "white" water.

There is a source of mineral water, called the "Bele vode" in Mokra gora, near the Kamišina river, and helps treating skin and eye diseases. This source is also mentioned in the legends and the stories of this area. It was used at the time of the Turks, and water analysis carried out at the Institute for Rehabilitation has confirmed its healing properties. 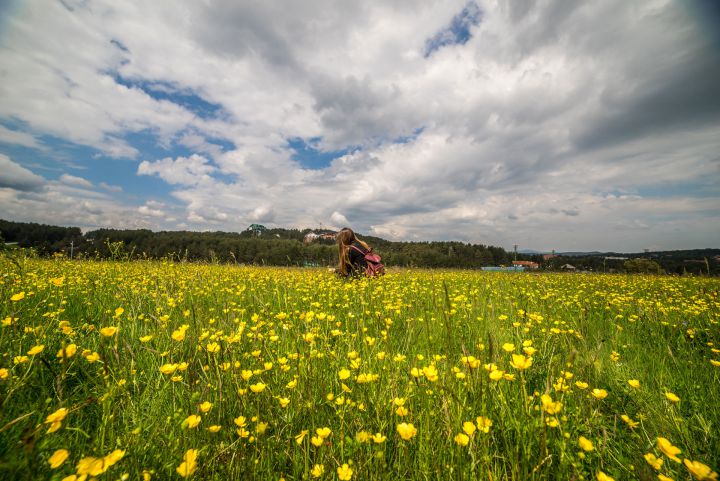