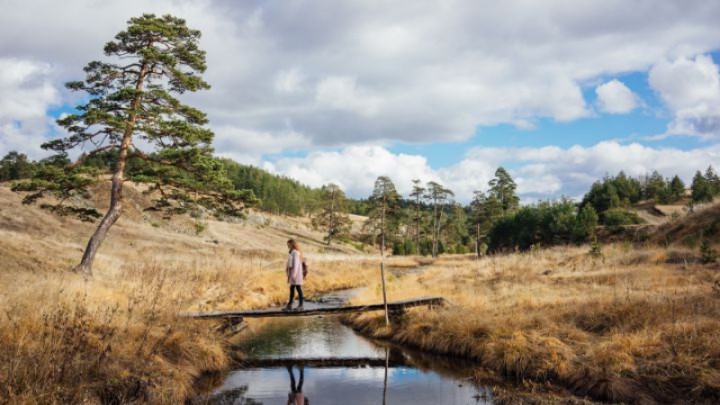 Zlatibor is an area of unique ecological, biological, cultural and aesthetic value, preserved and picturesque landscapes, meadows, pastures and centuries-old pine forests, with valuable objects of folk architecture, cultural and historical heritage and is recognizable for its health, tourism and recreational facilities. 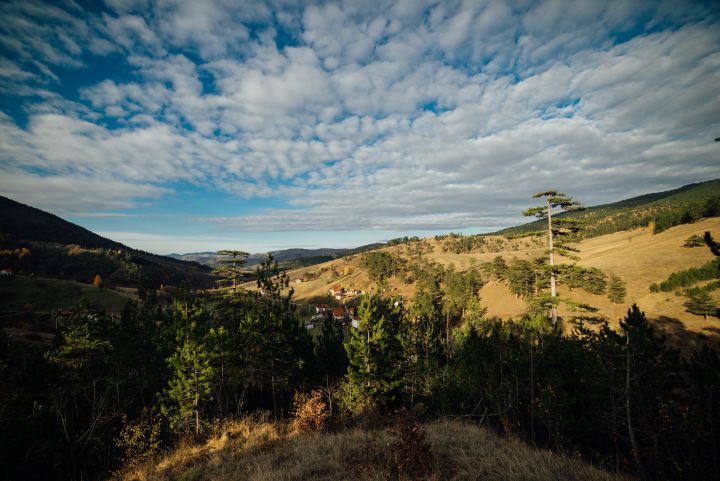 In 2017, the Government of the Republic of Serbia declared Zlatibor a Nature Park and entrusted its management to the State Enterprise for Forest Management “Srbijašume”. The immediate managerial activities are performed by the forest households "Uzice" and "Prijepolje", i.e. the working units of the Nature Park “Zlatibor" with its headquarters on Zlatibor. 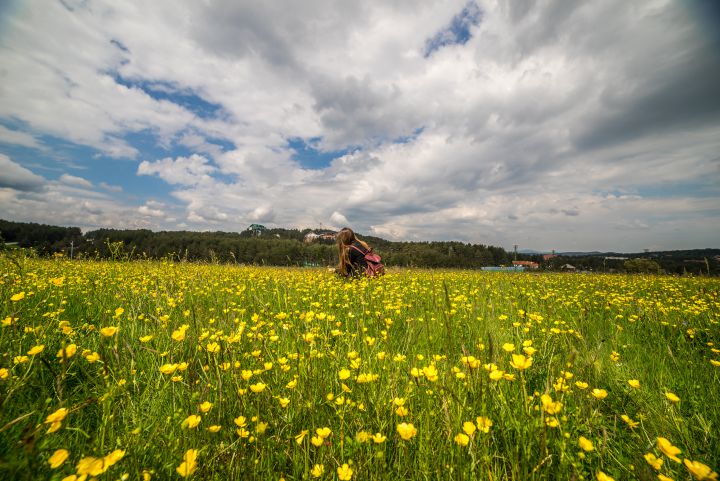 In the area of the Nature Park "Zlatibor", there are protection regimes of I, II and III category.

The protection regime of the first degree, with a total area of 1,968.89 ha, or 4.69% of the Nature Park "Zlatibor", includes the following areas, i.e. localities:

The special value of this protected area lies in its various forms of relief – gorges and mountain massifs. In the total diversity of geological material and geomorphological forms of relief, the following special features stand out – objects of geological heritage, of which 37 have been recorded in the Zlatibor plateau, then 17 geomorphological, 9 speleological, 3 architectural-petrological and finally 8 geological objects. Prerast, a stone bridge in Dobroselica, is one of the largest natural stone bridges in Serbia in terms of its dimensions. It is popularly known as Tockovica Cave or Supljica and is a natural rarity of exceptional importance for science, as well as for tourism on Zlatibor.

In the floristic sense, endemic relict (rare and endangered) species of vascular flora are of special value. The area of the Nature Park is a habitat for a total of 1,044 endangered plant species, of which 266 are of national and international importance, 34 species are in the category of strictly protected, and 112 in the category of protected species. Indigenous black pine forests and mixed black and white pine forests that cover the slopes of Zlatibor are classified as priority Natura 2000 habitats. Murtenica, Tornik and Cavlovac stand out as significant forest areas.

On Zlatibor, in the area of great importance for birds, the presence of 154 protected species (42% of all registered species in Serbia so far) has been recorded, of which 127 are strictly protected and 27 are protected species, and 19 have the status of game animals. Areas of the greatest importance for ornithofauna are: the gorges of the rivers Uvac, Dobroselica, Katusnica and Kamesina, as well as the mountain peaks Cavlovac, Murtenica, Tornik and Gruda. Particularly important bird species are from the group of birds of prey (golden eagle, gray falcon, snake eagle, griffon vulture, black vulture), hazel grouse, rock partridge, corn crake, Eurasian woodcock, and the spread of the population of the wood grouse from Tara, through Sargan and Viogor to Zlatibor is now also assumed.

About 38 species of mammals live permanently or occasionally in the area (which currently makes up 40% of species that have been registered in any way in the territory of the Republic of Serbia), most rodents (13 species), then beasts (12 species, three of which are under strict protection: otters, brown bears and marbled polecat) and insectivores (9), and only three species of bats have been identified so far.

Herpetofauna consists of 19 species (which is 38.30% of the total number of species inhabiting the territory of the Republic of Serbia), 8 species of amphibians (fire salamander, smooth newt, yellow-bellied toad, common toad, green toad, European tree toad, agile frog and green frog) and 11 species of reptiles (slow worm, wall lizard, sand lizard, European copper skink, European green lizard, grass snake, dice snake, Caspian whipsnake, Aesculap rat snake, smooth snake, nose-horned viper). All species of herpetofauna, except the wall lizards and European green lizards, have a certain protection status at the national level. In the ichthyofauna of the area, 19 species of fish have been recorded, two of which are strictly protected (spined loach, tench) and 13 are in the category of protected species. Several species are not autochthonous for the waters of Zlatibor, but were introduced by restocking into the artificially made Lake Ribnica and certain watercourses (tench, carp bream, asp, catfish, Eurasian carp, common nase, common barbel, common roach).

Due to its great natural wealth and diversity, Zlatibor is included in the selected butterfly areas. Among the representatives from the order of butterflies, the most numerous are the high mountain species of steppe and meadow habitats. In addition to directly endangered species, there are also those species for which this area is the boundary of their areal habitat, which indicates the importance of protecting their habitats. Such are: Pontia daplidice (Linnaeus, 1758) – western boundary of the areal habitat and Colias hyale (Linnaeus, 1758) – southern boundary (Pieridae). One Southern Balkan species, Lycaena candens (Herrich-Schaffer, 1844) (Lycaenidae), should also be mentioned. It is necessary to mention Quercusia quercus (Linnaeus, 1758) (Lycaenidae), an exclusively monophagous species that inhabits oak forests, and is therefore a sensitive species.

The hydrological richness and diversity of the area is evidenced by a significant number of representative water phenomena: rivers, lakes, waterfalls, cascades and springs. One of the most valuable areas is the Uvac River valley with its numerous valley meanders, whose waters, according to existing indicators, are of first class quality. The basis of this protected area’s river network – watercourses of the rivers Crni Rzav, Katusnica and Uvac and all their tributaries. On the list of hydrological heritage objects of Serbia, which are the most important water phenomena of our country, there are three objects: Crni Rzav, the waterfall and cascades of the Gostilje Stream and the bogs of Bijele vode.

On the territory of today's protected area of the nature park, the first settlements were formed in the river valleys. On the terrains with higher altitudes, the locals built huts, which were used by cattle breeders who brought cattle to graze during the warmer periods of the year. Among the larger settlements in the protected area are the villages of Semegnjevo, Jablanica, Stublo, Dobroselica, Ljubis and Gostilje. They belong to the villages of the so-called broken, i.e. old Vlachs type. In suitable places, on the sunny sides and near the spring, temporary cattle-breeding facilities sprang up – huts, which at first were the only settlements on the Zlatibor area. The huts were made of black pine "stolovas", whose wood is healthy and full of resin, so the houses were long-lasting and resistant to moisture. They were made in two traditional ways – “u cert” (special way of joining wooden structures) and “u stubove” (using pillars), and they represent objects of traditional folk architecture and as such are of great importance for the protection and preservation of cultural and historical values of the Zlatibor region.

Due to everything that Zlatibor has, it can be said that it provides ideal conditions for the development of health, sports and recreation, congress and business, hunting, transit and rural tourism, and the Nature Park area plays an extremely important role in further tourism development.