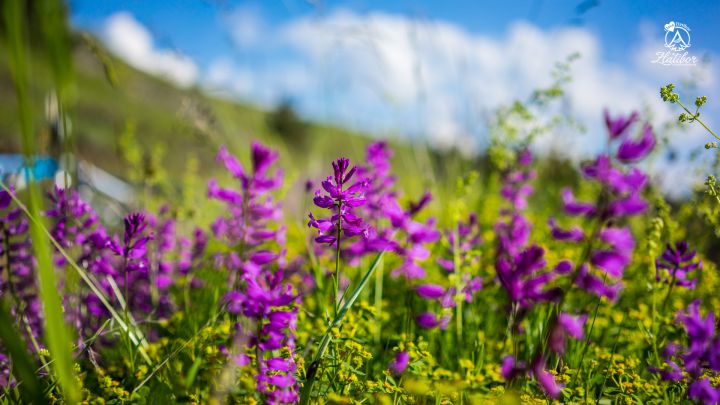 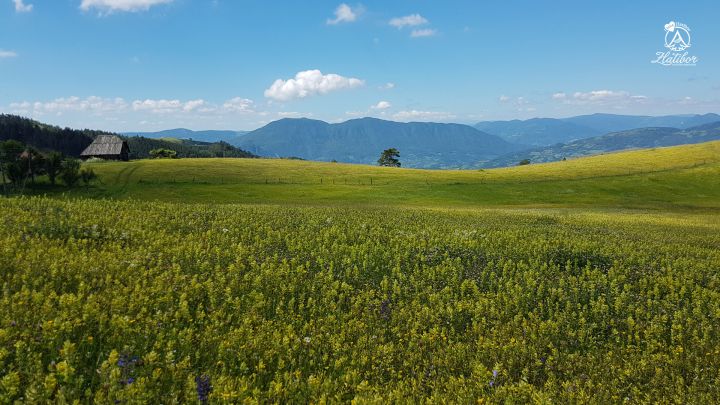 Characteristic landscape of Zlatibor is represented by the spacious grassy meadows, the so-called mountain pastures, which are sometimes decorated with pine trees.

In the area around the Zlatibor there are the following plant communities:

• Mountain beech forest is mostly young, and partly well developed and staggered over the borders of Zlatibor mountain.

• meadow community is represented by the sweet grasses (bluegrass), which alternate depending on the location and topography, creating mountain pastures and turfs.

At Zlatibor plateau we recognize three kinds of meadow types:

Mountain pastures are fields intended for grazing. Here, the plant species are not as numerous as they are at grass pastures (grass is grown and kept for mowing), and the wet pastures are most filled with grass because Zlatibor mountain rivers and creeks constantly supply them with water. Many of Zlatibor mountain’s plants are healing, such as gentian, centaurium erythraea, thyme, yarrow, St. John's wort.

Many of them are ideal for grazing bees and producing honey, royal jelly and propolis. The mountain is decorated with many all types of conifer, and especially pines. Among the conifers, the most common is black and white pine, fir and spruce, and at lower altitudes grow deciduous trees: oak, beech, hornbeam, birch, ash and aspen.

Forests of Zlatibor are rich with wild berries: strawberries, raspberries, blackberries, blueberries, and at their borders there are mushrooms of which are edible sunstroke, pine mushroom, chanterelle and agaricus arvensis. (Ršumović, Milivojević, Lazarević, 1991.) Fauna of Zlatibor inhabits wild animals that are sedentary or occasionally occur. Hunting them is allowed according to the Law on Hunting and management plan of specific hunting areas. They are divided into small and large wild animals, and some species are protected by law. These animals are always present: a wolf, fox, wild boar, deer, rabbit, badger, squirrel, mink, marten, otter and wild cat. Species of birds are more various and numerous, and for hunting the most important are: land partridges, partridges, quails, pigeons, pheasants and hazel grouse. Most of the birds are songbirds and they are under the constant protection. (Đenić, 1970.) Rivers of Zlatibor Rzav, Uvac, Katušnica are rich with fish and trout, chub, gudgeon, nase and others spawn in them. Other rivers of Zlatibor are also rich with fish so the fishing could become one of the most important forms of tourism in this region.