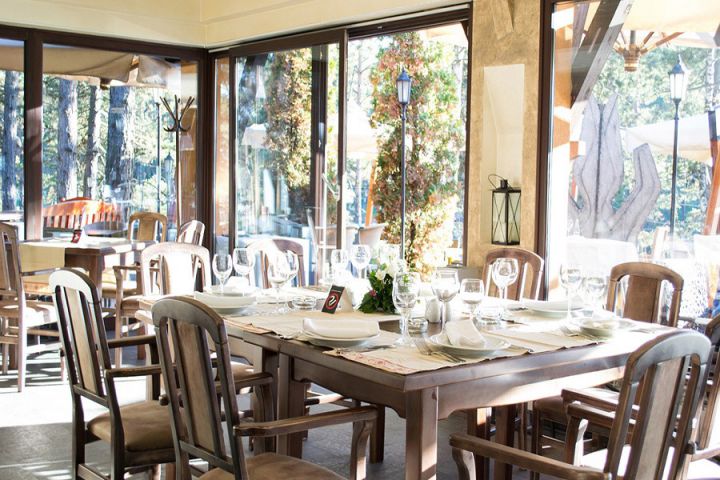 One of the restaurants that enrich the offer of Palisad and Zlatibor in general is the well-known national restaurant „Golden Bor“ whose restaurant hall has a capacity of 110 places. The restaurant was recently renovated, which enabled it to retain the old and widely known quality of service, but in a modernized ambience. With its à la carte menu, the restaurant has so far successfully hosted many renowned figures from the world of film, music, sports, politics and diplomacy, whose long-term trust is best confirmed by the high level of service to which guests are accustomed. What makes the restaurant stand out from the competition is its location - it is located in the very heart of Zlatibor, overlooking the central square and the lake, which is why it is possible to say that Zlatni Bor restaurant has become a trademark of Zlatibor. 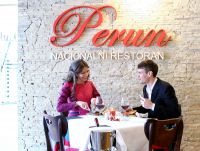 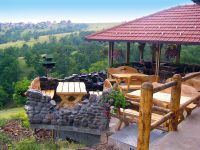 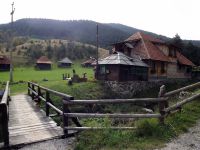