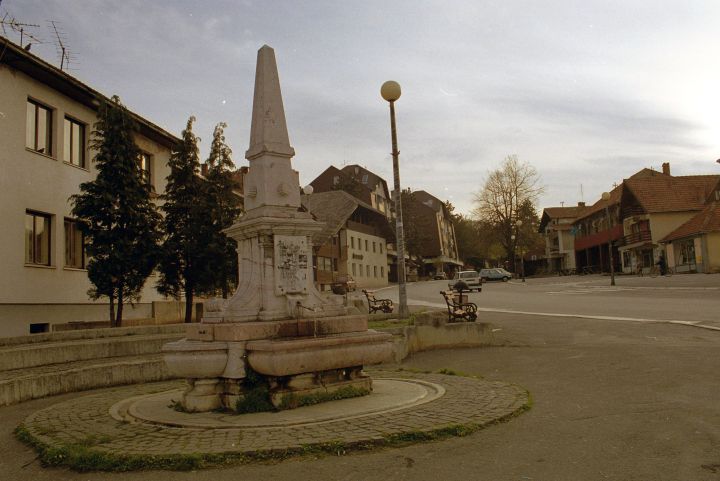 It was built in 1900 to the memory of salvation of King Milan in St. John’s Day assassination attempt.

It was rebuilt in 1925 during the reign of King Alexander 1st Karađorđević to the memory of Zlatibor soldiers killed in the battles for freedom and unification in the year 1912-1918. 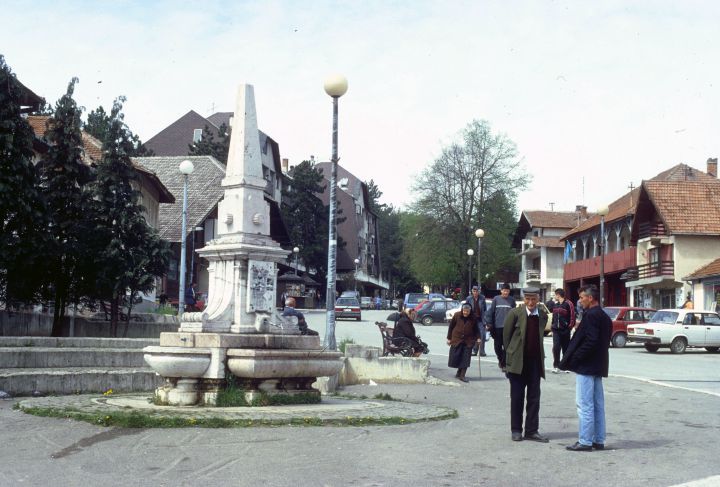 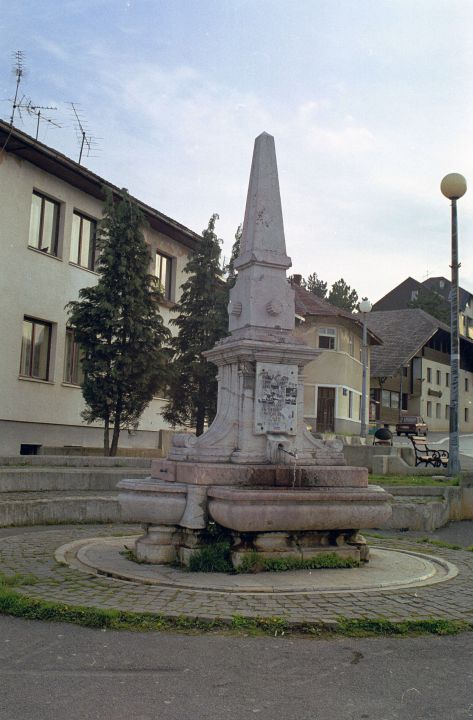 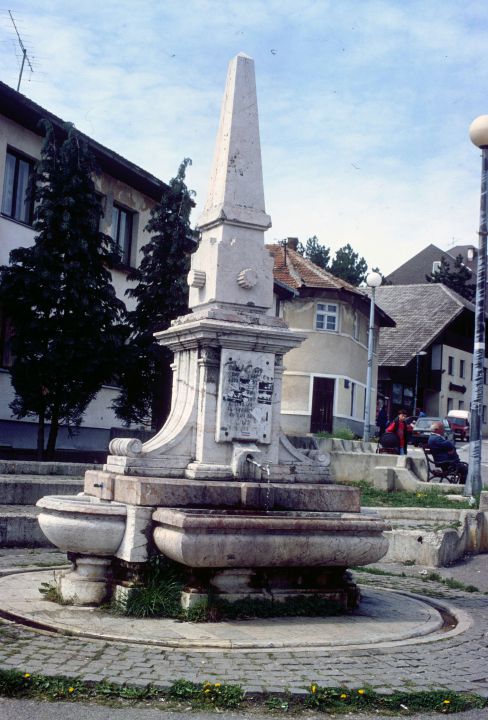 The monument on the hill Šumatno